Pavlov Financial Planning was born in 2010 to make complex financial decisions approachable. From the Founder to the current owner, we have always enjoyed working with people who see things from a global perspective.

As a first generation immigrant to the US and a globally mobile professional, I know firsthand how much time and energy goes into making prudent financial decisions involving ties in more than one country.

I have felt the pain of not getting the financial advice I needed when I:

This is why I dedicate myself to help those who are and will be in the same boat. We have explored the options so I can guide you through them. Together we will structure your finances in a way that will allow you to enjoy global living, and I will be there to support you through your journey.

Since joining Pavlov Financial Planning in 2014, I have developed expertise in guiding globally mobile professionals to simplify, organize, and make good decisions for their complex financial lives scattered around the world. I particularly enjoy helping couples in their 20s to 40s become true financial partners and work together as a team.

Graduated from Carnegie Mellon University and National Taiwan University, I speak fluent English, Mandarin Chinese and Taiwanese, and am conversational in Spanish and Japanese. I am able to work with clients that prefer to converse in Mandarin.

As a member of XY Planning Network and The National Association of Personal Financial Advisors (NAPFA), I promise to uphold fiduciary standard and always put your best interest first.

My work was recognized in 2017, when I was named one of the 40 under 40 Financial Advisors by InvestmentNews. I have also been featured in news outlet such as Forbes, CNN, CBS News, CNBC, and Bloomberg. I also write about the intersection of global living and financial planning on Money Matters for Globetrotters.

See below for more information. 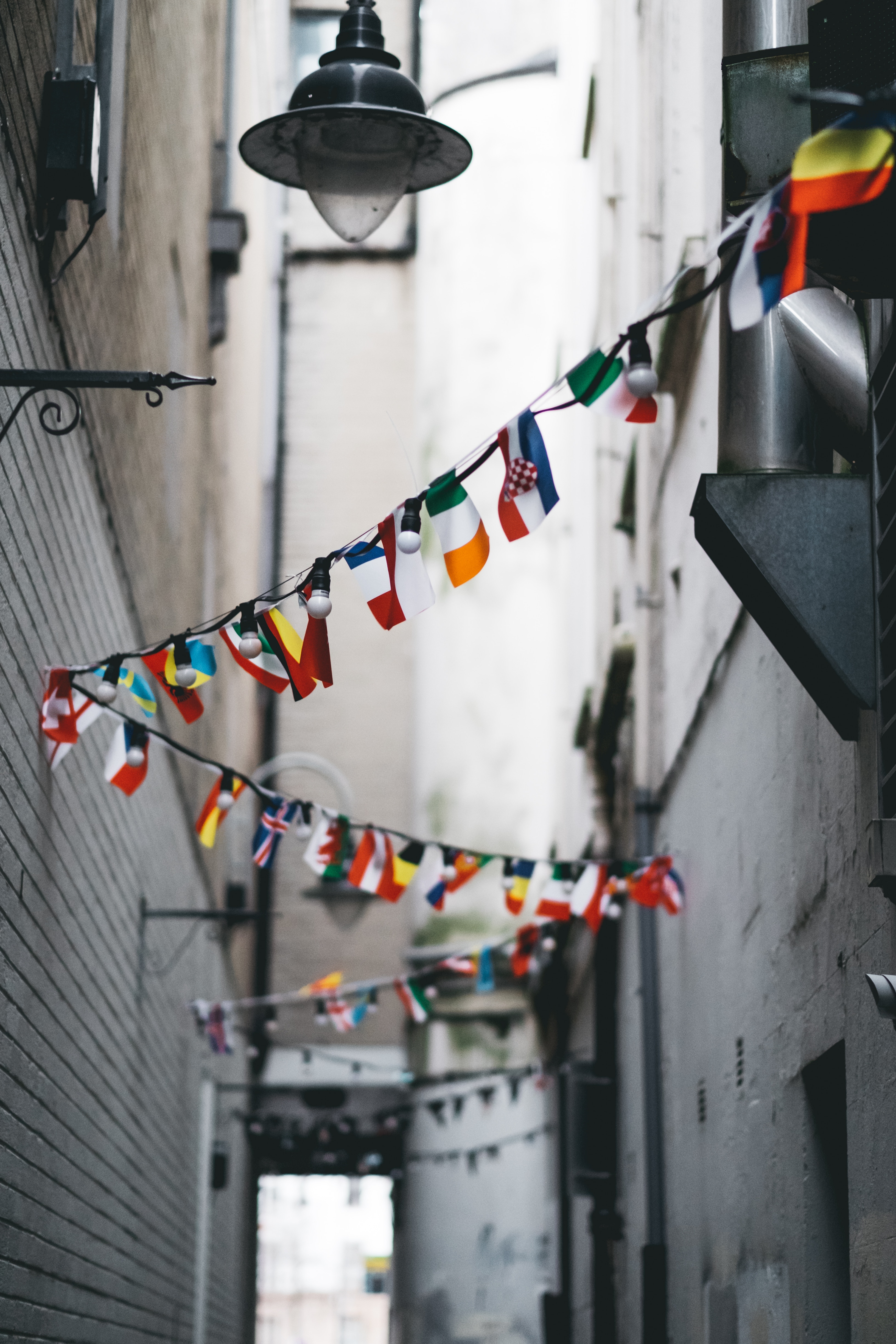 Transparency With Diana B.: Life in Lockdown During COVID-19 – WealthManagement.com

Should you give your kids an equal inheritance? – Associated Press / May 11, 2020

How to Get Through the Holidays When You Can’t Afford Them – GoBankingRates/ November 28, 2017

How to switch careers and still reach your retirement goals – CNBC / June 17, 2017

Relocating for Retirement? 5 Factors to Consider – The Fiscal Times / April 26, 2017

How to Use Your Health Savings Account (HSA) as a Retirement Tool – Magnify Money / March 17, 2017

How Millennials Can Avoid Working Until Age 75 – Investopedia / February 11, 2017

Pay Up! How Renters With Roommates Should Divvy Up Expenses – Trulia’s Blog / October 31, 2016

Keep The Financial Sun Shining On Your Clients – InsuranceNewsNet.com / May 31, 2016

To Lock In Better Deals, Advisors Negotiate With Their Vendors – Investor’s Business Daily / May 20, 2016